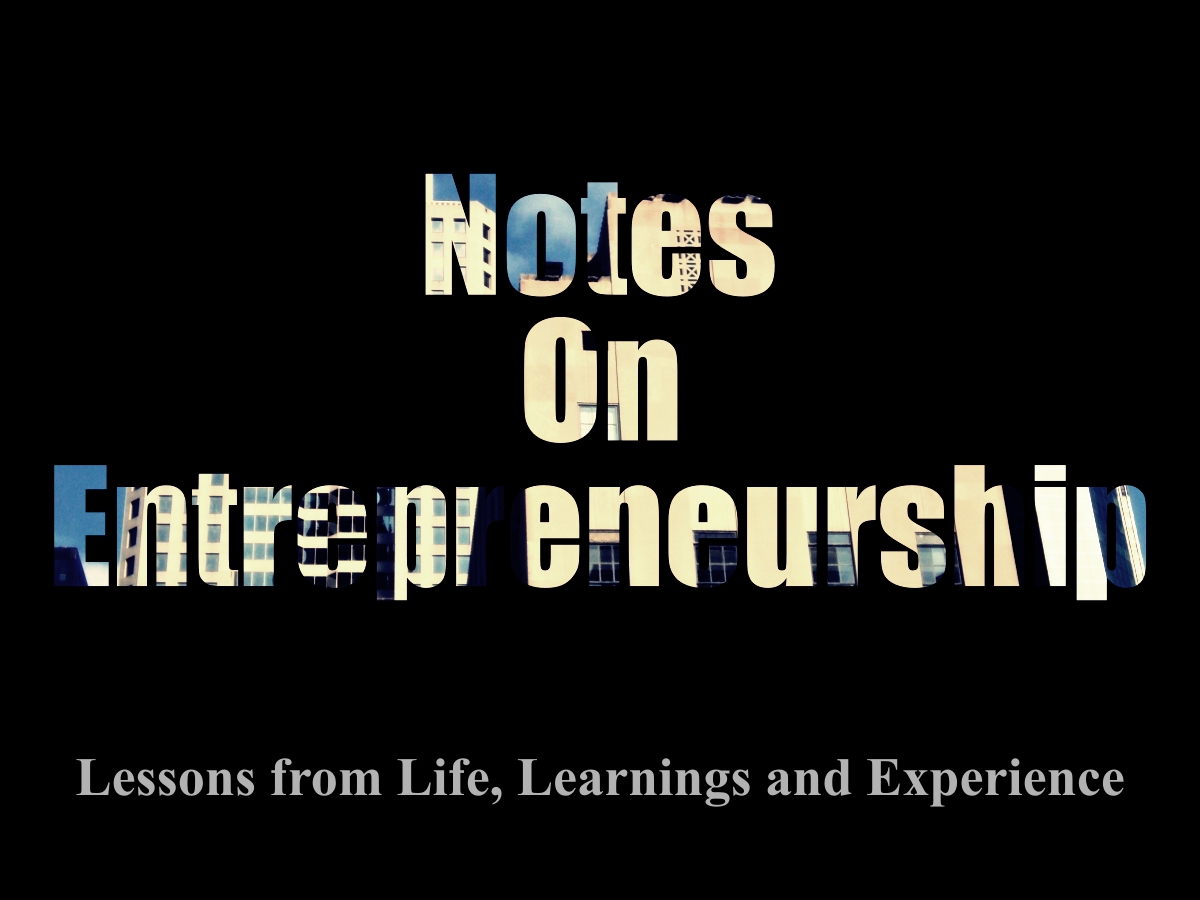 If you have seen Mad Men, in a room with four or five creatives, Don Draper and gang will struggle with an idea and then finally with a flash of genius, someone will come up with an obscure idea which will start making sense progressively. Fortunately, this is not sixties and the world has moved on. This group approach to brainstorming has been there since the man created the wheel which was probably created by a group of people than a random entrepreneur of those times.

While it has been there, the group approach has been long deemed as unsuitable for innovation on account of redundancies. Alternately, people have tried to work alone which has worked wonders for individuals like Leonardo da Vinci but has failed to replicate the successes of group approaches in general. Man (or woman) is a social animal and it is imperative for a successful idea to be assessed from the different point of views. This calls for a hybrid approach – something in between a group talking and an individual thinking.

An effective hybrid approach is to slice the meeting into two parts once the objective is clear. In the first part, different stakeholders think about their ideas and in the second part, the group proactively discuss those ideas. This leads to a greater number and quality of ideas. In these sessions, the solution usually involves a blend of multiple ideas and leave fewer gaps in the solution. For fans of Mad Men, the best work was done when Don and Peggy worked together. Collective thinking usually trumps individual brilliance.
~S