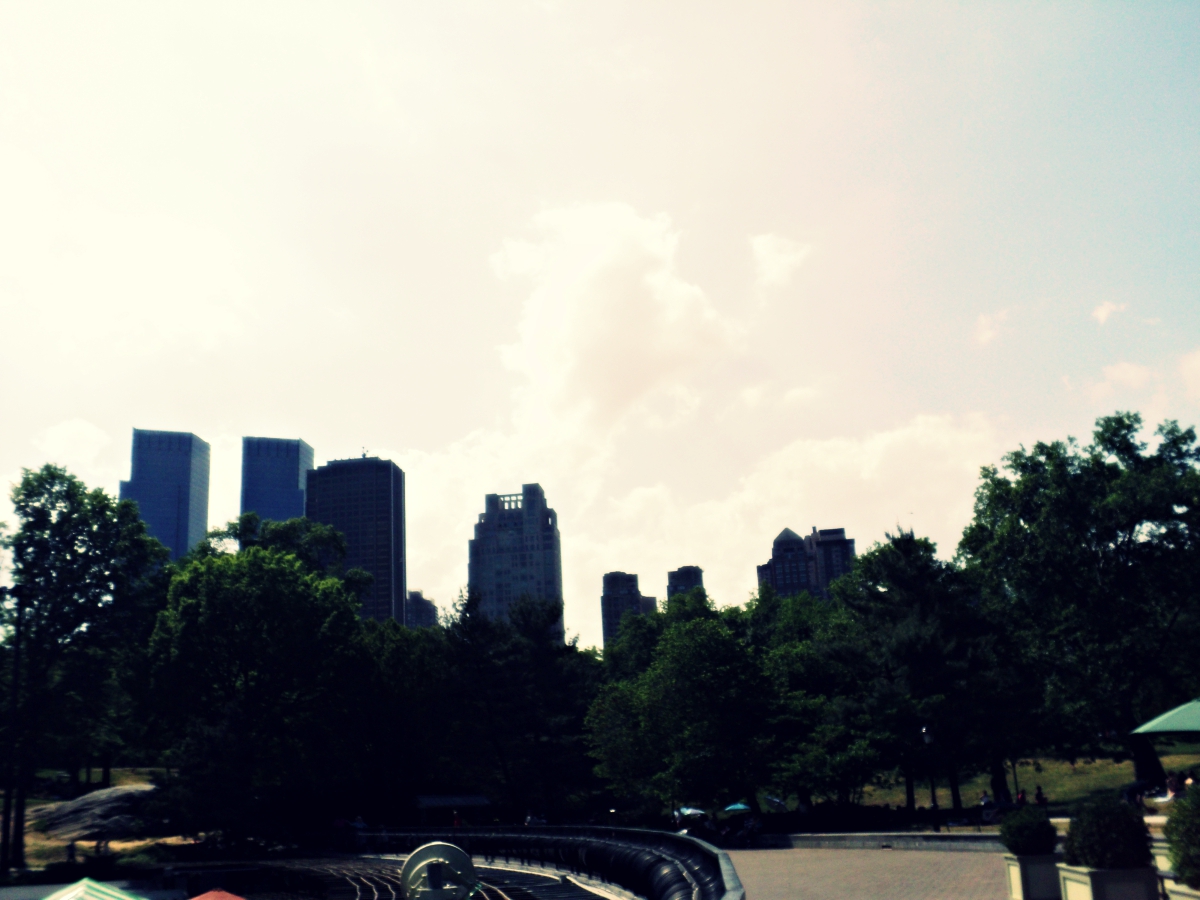 Let’s get back to Vehicle example from previous post on Inheritance.

When the method insurance is called, it gets called based on the object and hence the insurance value differs for heavy four wheelers given rest of the parameters being same. It helps developers avoid complex condition structures and rely on object property only and hence, handling the functionality at source.